Perspective on a recent high-profile study

ND, FABNO
A recent study found homeopathy protects against flu and respiratory tract infections in kids. But are the results too good to be true? 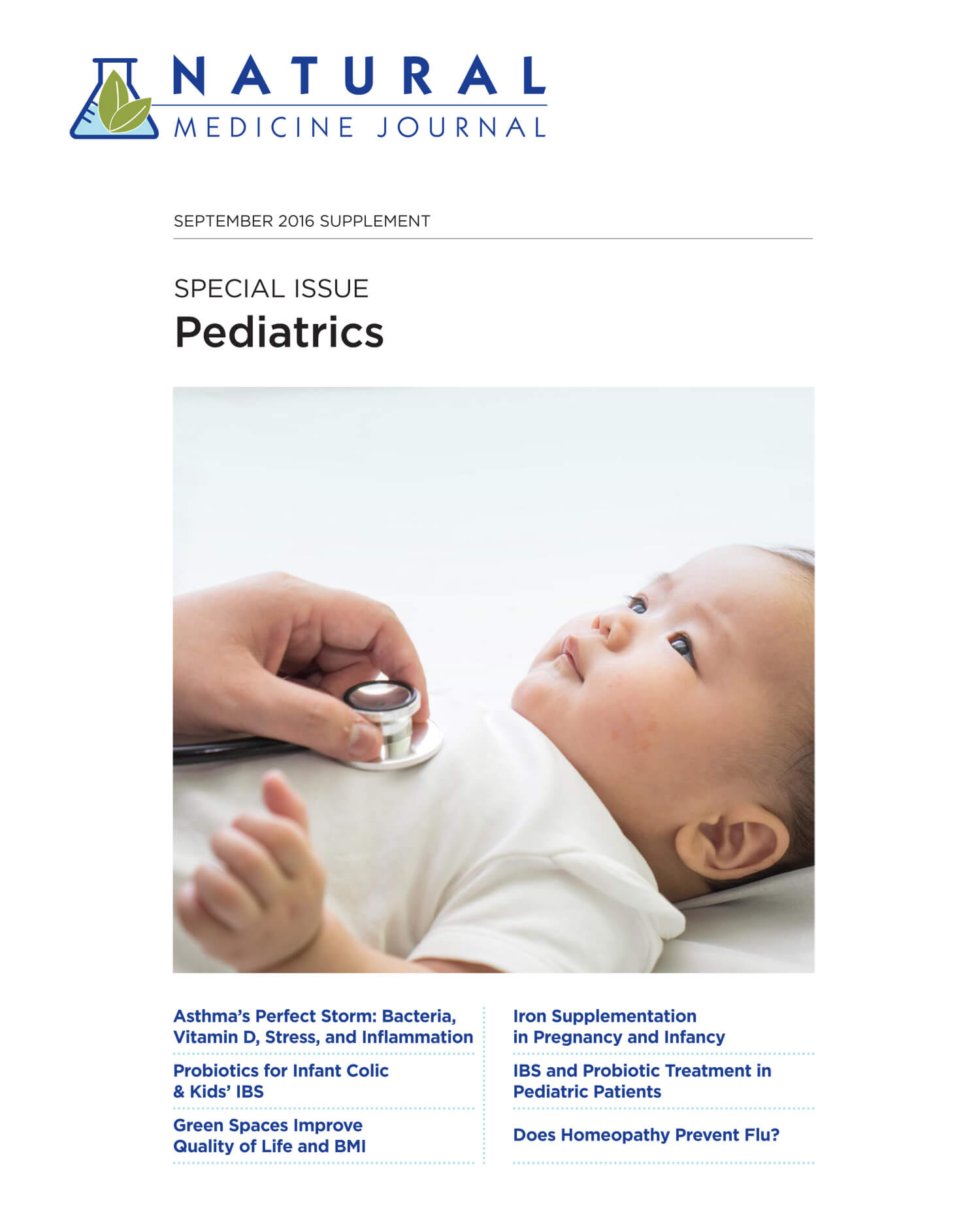 This parallel clinical trial was a randomized, triple-blind, placebo-controlled study. It was conducted between April 2009 and March 2010.

Study included 600 children (ages 1-5 years) from the Brazilian Public Health System in Petropolis (BPHSP), Rio de Janeiro. The inclusion criteria were: male or female patients with no apparent disease. Children who lived in geographical areas that were difficult to monitor and those with the following characteristics were excluded: history of wheezing and asthma, HIV infection, immunodeficiency, type I diabetes, malignancies, corticosteroid treatment, congenital anomalies, liver disease, history of at least 1 episode of respiratory infection in the previous 30 days.

The children were randomized into 3 intervention groups with 200 patients in each group: homeopathic complex, placebo, and InfluBio.
The InfluBio solution was prepared by serially diluting a sample of purified influenza virus [A/Victoria/3/75 (H3N2)] in 1:10 ratio with sterile water to a 30x dilution according to the Brazilian Homeopathic Pharmacopea employing mechanical succession 100 times between each dilution.
The homeopathic complex used was composed of bacterial strains (Streptococcus and Staphylococcus) and inactivated influenza virus, prepared following the same homeopathic procedures of serial dilution and succession to a 30x dilution. This medicine is used routinely in Brazil for the prophylaxis and treatment of upper respiratory tract infections. The placebo consisted of 30% alcohol in a sterile water solution, which was the same composition used to dilute the homeopathic agents prepared in this study.
The child’s tutor administered the test solutions twice a day for 30 days.
During the study, neither the families nor the healthcare providers knew which solution was being given to each child.

A Multistrain Probiotic May Provide Immune Support in the Elderly

A Reduction of Antibiotic Usage in Children with Echinacea